Today’s blog is a continuation of my interview (see Part 1) with Kaitlyn (Kate) Roland, a Parkinson’s researchers and Yoga instructor and founder of Yogadopa.  Please check Kate’s blog for instructions for and modifications to specific yoga poses for Parkinson’s, and detailed explanations of the benefits of each one.

How can practicing yoga benefit someone with Parkinson’s Disease?

Parkinson’s causes postural instability and there is often a fear of falling backwards. This ends up with people leaning forwards, eventually leading to a typical “stooped” posture. This leads to so many issues with respiration, poor digestion and constipation, which are exacerbated by being in that forward position. And so yoga gives people a space to practice balance and really practice it mindfully.

In my class, this often starts with us just standing on our two feet. With Parkinson’s the toes cramp up, and people may even forget to lift their toes as they walk. Bringing awareness into these smaller details can give someone a little more power over their movements, and then they can progress their balance ability.

Yoga increases awareness of what it’s like to stand up tall. You can breathe a little deeper, and have less neck and back pain, Yoga helps you become more aware of your postural habits and starts to address them in a slow and mindful way.

Parkinson’s affects a part of the brain called the basal ganglia (including the substantia nigra – which makes dopamine!); this part of the brain comes up with detailed instructions about how the body should move. For example, it figures out how high and how forcefully to lift your leg. It sends this message of how you want to move to the movement center of your brain (motor cortex), and then that signal goes down your spine to your muscles.

When there is cuing involved (like having a visual line to step over or auditory cues spoken to you), you are focusing all your attention on those movements. When this happens some scientists think the signal bypasses the part of the brain affected by Parkinson’s (basal ganglia) and movement comes more automatically from the motor cortex and down to your muscles. For example, this may be why some people with Parkinson’s move better to music. Yoga utilizes this technique because you are given very detailed instructions – forcing you to pay attention to the subtleties, almost like you are playing “Simon Says”.

Improving breathing is a very important focus and benefit of yoga, especially for people who have difficulty sleeping, suffer from mood changes, or who become distressed with symptoms of dyskinesia [uncontrollable involuntary movement]. For example, breathing exercises can have a calming, relaxation response, which can be a good for to self-manage stress associated with Parkinson’s symptoms.

Also, the progression of Parkinson’s disease leads to stooped posture and rigidity in the torso, which can result in respiratory distress. Some studies show that practicing deep yoga breathing exercises can help address torso rigidity and may maintain lung function.

Finally, some breathing exercises also address the facial muscles and help to address the symptom of a Parkinson’s “masked face”.

A huge benefit of yoga classes is they allow people to simply have conversations with other people with Parkinson’s. Through classes, they form a bit of a community and can share experiences and laugh together.

I wish there was a better understanding of the power of community. When people are connected, they are going to motivate each other to make better choices for their health and inform each other to ask the right questions of healthcare professionals, leading to better self-care. We connect people to therapies and professionals that they need, but we forget to connect them to each other.

Who can participate in Yoga classes?

Everyone. I have participants who were just diagnosed a few months ago, who for example may only have a slight hand tremor, and I have people who are using a wheelchair.

People always say “I’m not flexible, I’m not good at yoga” – but that isn’t the point. The point isn’t to touch your toes; the point of yoga is what you learn as you’re figuring out how to move your body in that direction.   How to set an intention for movement, or understand how your body moves, so you can move it to the best of your ability.

Yoga isn’t about balancing on one leg or folding yourself up like a pretzel. It’s more developing a relationship with your body. Your forward bend is not going to look like mine, or like the person beside you – but we’re all doing it right for our own bodies.

Frequently I get a call from spouses or adult children or a family caregiver saying their parent or loved one is having trouble with stairs and she can’t touch his or her toes and tentatively asking if they would be able to come to class. The answer is yes – I always offer supports for people who have issues with balance or strength. That person is probably the one who is going to benefit the most. 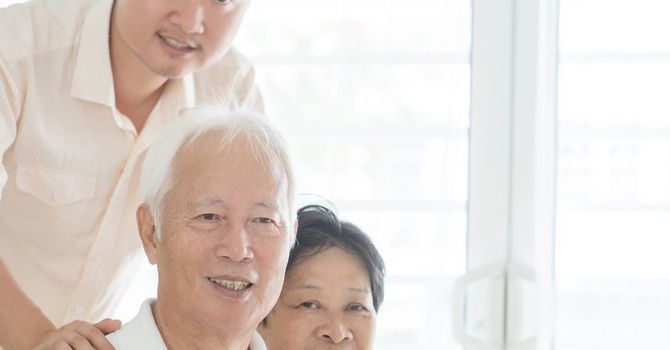 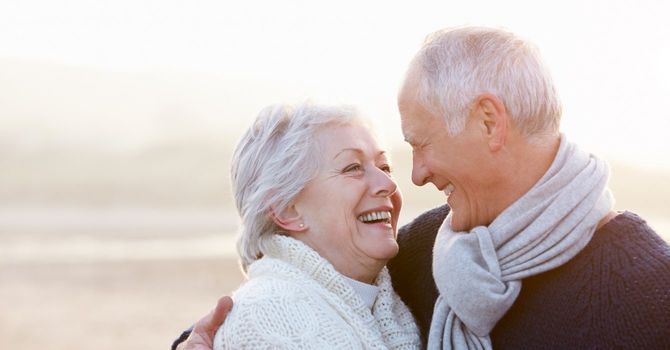 Graceful Aging is Not a Given 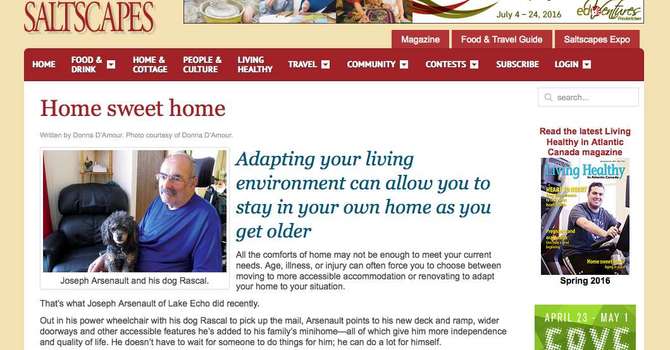